Im in israel now getting ready for passover and I have to say I got some amazing memroies flooding back I wanted to share with you!!

Will share the memories in the next blog updates!

This is one of the best days ever!! I just had an awesome spring clean got rid of tons or crap!! and massacred a whole battalion of army ants!!! feeling good! 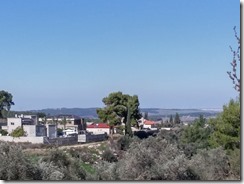 Hope you enjoyed that! Let me know what you think... 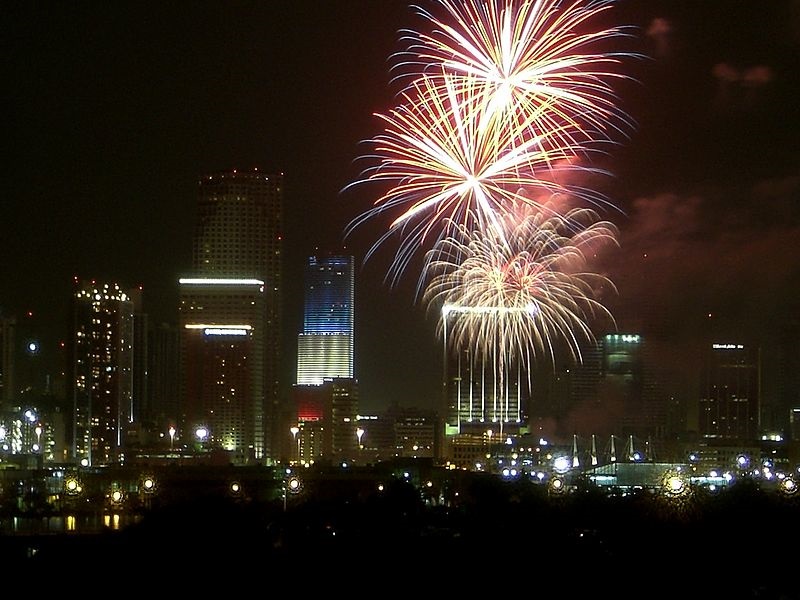 The Fourth of July vacation is over, and once again, it's time to get up early in the morning and go to work. While it may be tempting to take an extended holiday, most of us need to pay the rent and put food on the table and taking extra time off is simply not an option.

To help our readers deal with the daily grind of working for a living, we decided this would be the perfect occasion for another round of motivational quotes for work. The time has come to take charge of your future and put your ambition into overdrive by listening to the sound advice of some of history's most remarkable human beings.

1. “If you are going to achieve excellence in big things, you develop the habit in little matters. Excellence is not an exception, it is a prevailing attitude.”

2. “Nothing in the world can take the place of Persistence. Talent will not; nothing is more common than unsuccessful men with talent. Genius will not; unrewarded genius is almost a proverb. Education will not; the world is full of educated derelicts. Persistence and determination alone are omnipotent. The slogan ‘Press On’ has solved and always will solve the problems of the human race.”

John Calvin Coolidge, Jr. was the 30th President of the United States. He was elected as the 29th Vice President in 1920 and succeeded to the Presidency upon the sudden death of Warren G. Harding in 1923. Elected in his own right in 1924, he earned his reputation as a small-government Conservative.

3. “It is a paradoxical but profoundly true and important principle of life that the most likely way to reach a goal is to be aiming not at that goal itself but at some more ambitious goal beyond it.”

Arnold Joseph Toynbee was a British historian and the author of the twelve-volume analysis of the rise and fall of civilizations, "A Study of History." Toynbee was a leading specialist on international affairs with a focus on the Middle East.

4. “Would you like me to give you a formula for success? It’s quite simple, really. Double your rate of failure. You are thinking of failure as the enemy of success. But it isn’t at all. You can be discouraged by failure or you can learn from it, So go ahead and make mistakes. Make all you can. Because remember that’s where you will find success.”

Thomas John Watson, Sr. was the chairman and CEO of International Business Machines, who oversaw that company's growth into an international force from 1914 to 1956.

5. 'If you always put limits on everything you do, physical or anything else. It will spread into your work and into your life. There are no limits. There are only plateaus, and you must not stay there, you must go beyond them."

Bruce Lee was a Chinese American martial artist, Hong Kong action film actor, martial arts instructor, and filmmaker. The founder of Jeet Kune Do School of Martial Arts, Lee was the son of Cantonese opera star Lee Hoi-Chuen. He is widely considered one of the most influential martial artists of all time and a cultural icon of the 20th century.

Hope you enjoy and that it motivates you!

This one really really stirred the soul! I had to stop myself from crying!